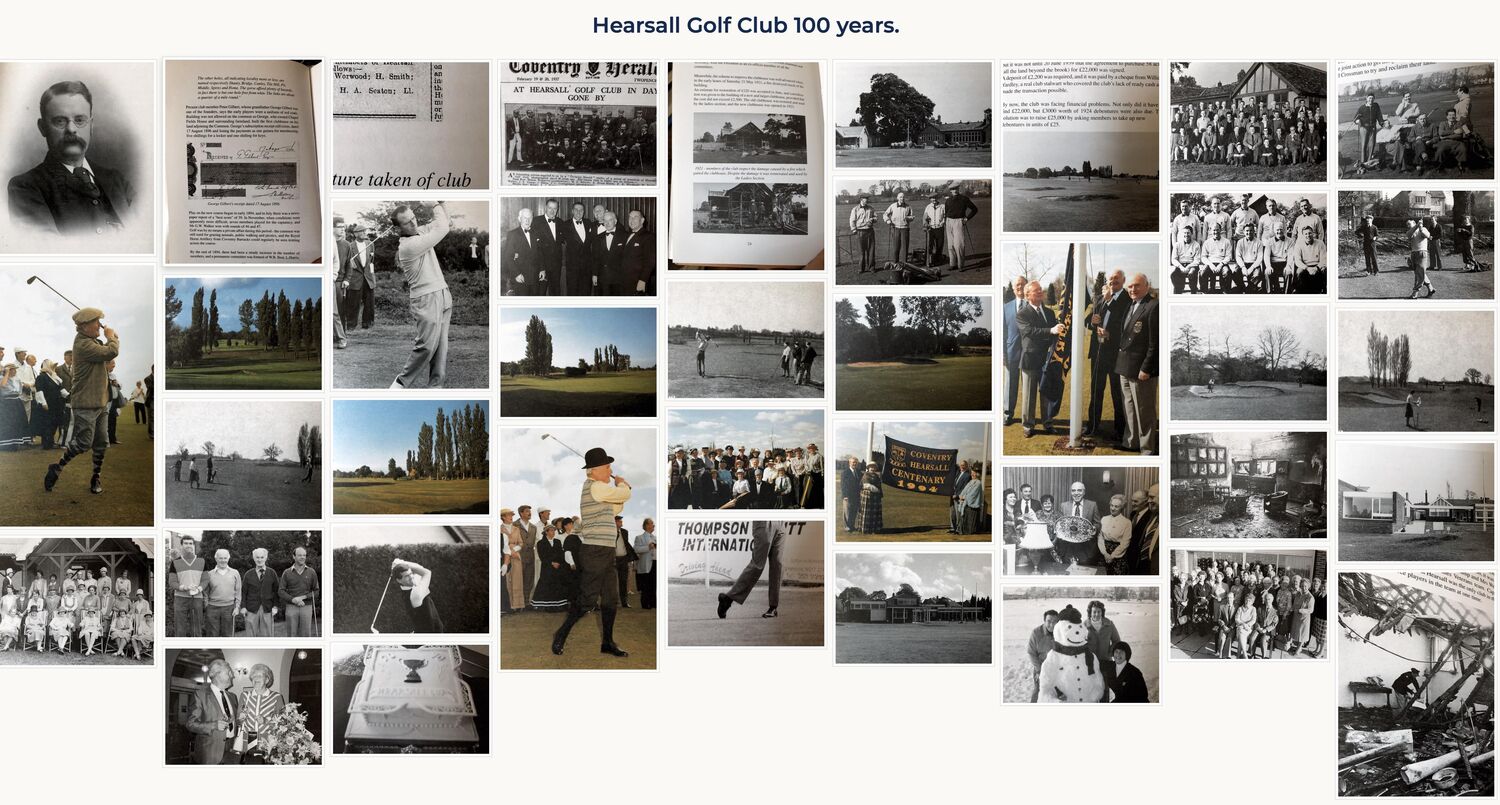 Permission to lay out a new 9 hole golf course on Hearsall Common was granted by the City Council in June 1894 and Coventry Hearsall Golf Club was born. Building was not allowed on the Common so one of the founder members George Gilbert, who owned Chapel Fields House and surrounding farmland, built the first clubhouse on his land adjoining the Common in 1896.

Golf was by no means a private affair during this period – the common was still used for grazing animals, public walking and picnics, and the Royal Horse Artillery from Coventry Barracks could regularly be seen trotting across the course. Sunday was a day for religion, a tradition that was strictly adhered to, so quite a few eyebrows were raised in the City when on the 7th of July 1910, members voted to play golf on Sundays. There were however, two conditions – “no labour to be used and no refreshments supplied”.

The club moved from the common to its present location in Beechwood Avenue after a general meeting took place on 13th December 1909 in the Craven Arms Hotel. A big day in the club’s history was Easter Monday 1911 when after acquiring some extra farming land the course was redesigned. The First World War brought with it major upheavals as cows and sheep were grazed on the land, and two acres of the course was turned over to the members to grow their own potatoes. After the war, there was a rush to join golf clubs as men came back from the armed forces, and at the time of reopening Hearsall was an 18 hole golf course. On Saturday 21st May 1921 the clubhouse was destroyed by a fire and replaced with a new clubhouse that opened in 1923.

A lot of things happened in the thirties including the acquisition of more land and the development of the club house but one undoubted highlight was the visit to Hearsall of one of the all-time great golfers, Walter Hagen. When he came on the 24th July 1933 he had already won the Open four times. With him came the current Open Champion, a young American named Densmore Shute, who had won the title at St Andrews. After opening an extension to the clubhouse, they played an exhibition match, Shute returning 70 and the maestro 74.

As early as 1939, the Warwickshire War Agricultural Committee pressed for sheep to be grazed on the course. The club agreed and this practice continued until 1946. 13 acres of land were surrendered for cultivation and were sown with oats, barley and potatoes. In 1940 during the blitz the roof of the club was damaged, and there are still indentations on the course, around the 13th and 15th fairways, where bombs fell.

With the war over the committee wanted the course freed of its wartime duties, but this took longer than anticipated and took over four years before the land was reclaimed and back in playing order.

During the fifties affairs ran a lot smoother and the course improved year after year. In 1961 Assistant Professional Ralph Moffitt was selected for the 1961 Ryder Cup Team lining up alongside players such as Peter Alliss, Neil Coles and Christy O’Connor and facing the likes of Arnold Palmer also making his Ryder Cup debut.

On Saturday 10th December 1967 the clubhouse was once again destroyed by fire, this time less than twelve months after it was altered and extended. It was rebuilt and came back into service just in time for the AGM in 1968. Between 1973 and the present day, enhancements to both the course and the clubhouse facilities have seen Coventry Hearsall Golf Club blossom into a superb golf club, noted for its tight tree lined fairways and the warm and friendly atmosphere it holds for both members and visitors alike. 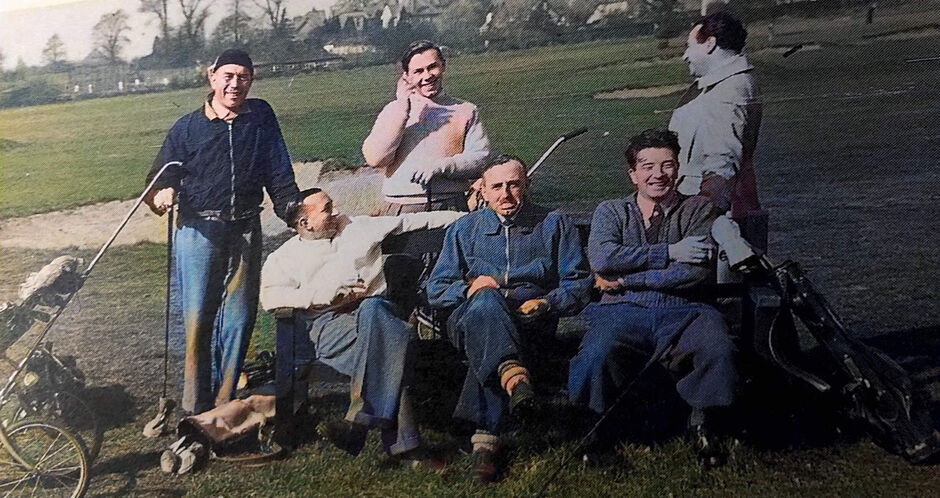 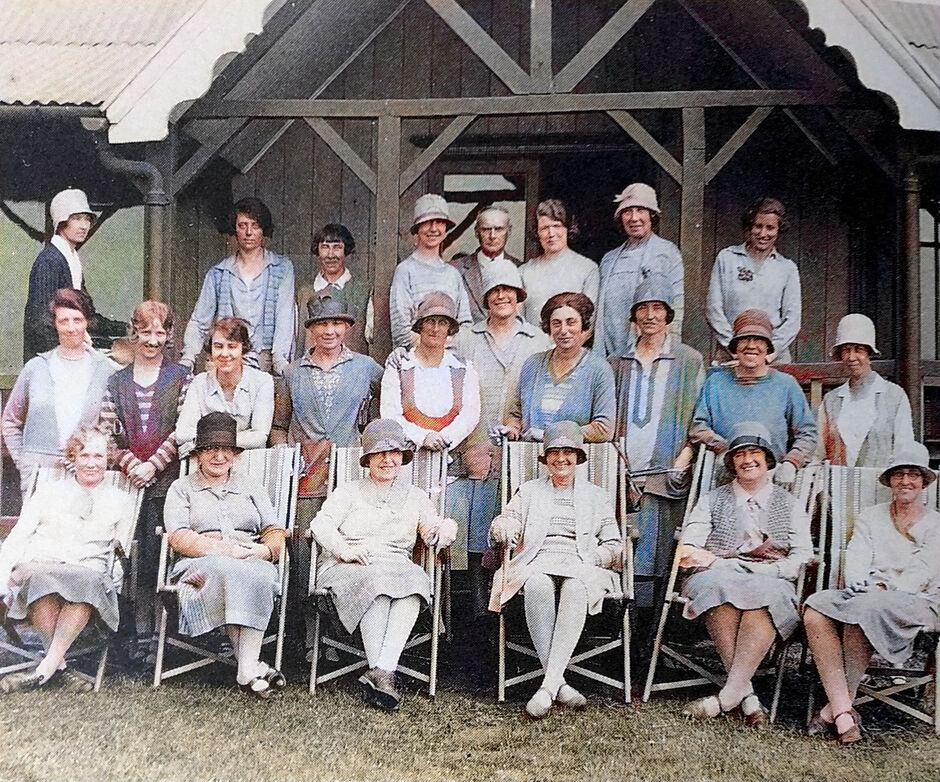 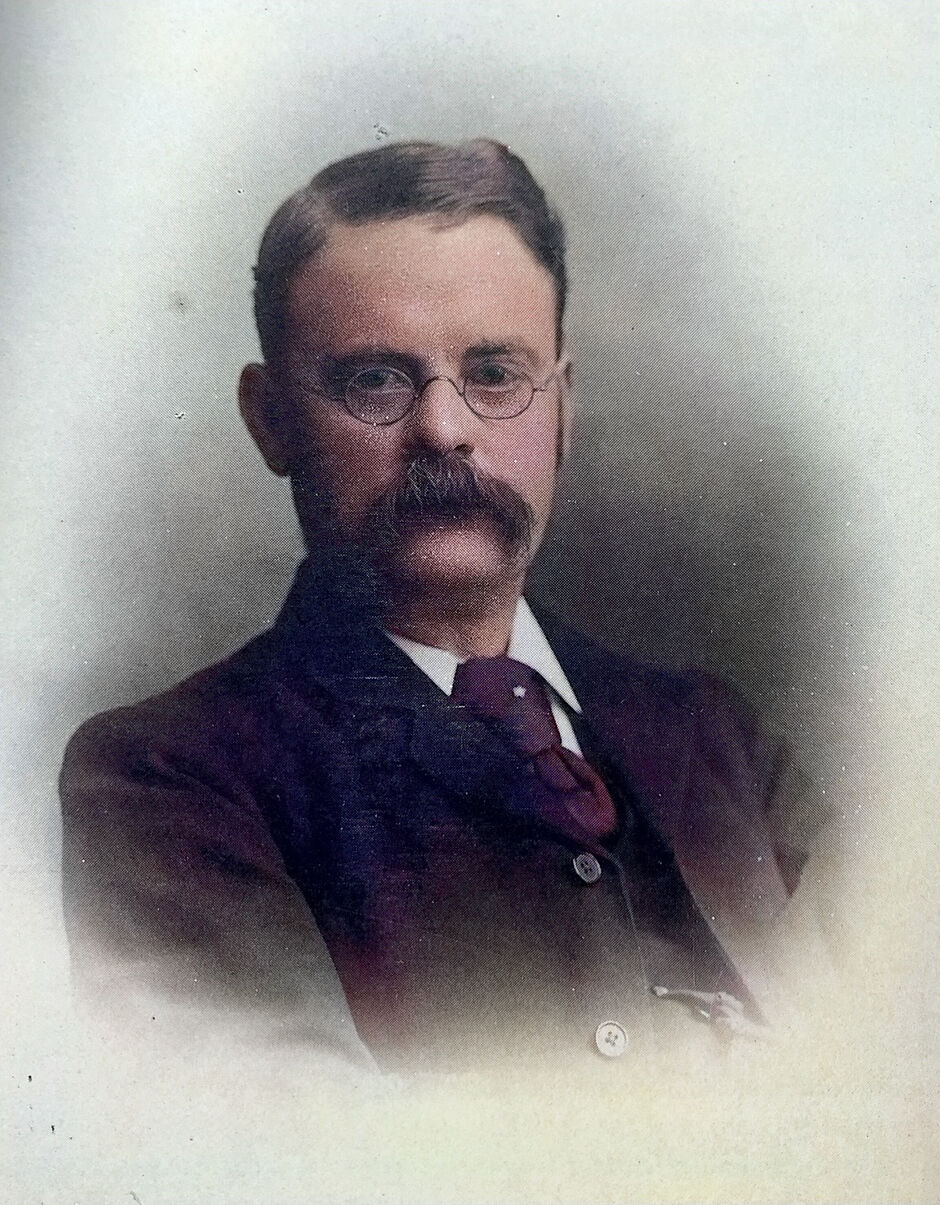 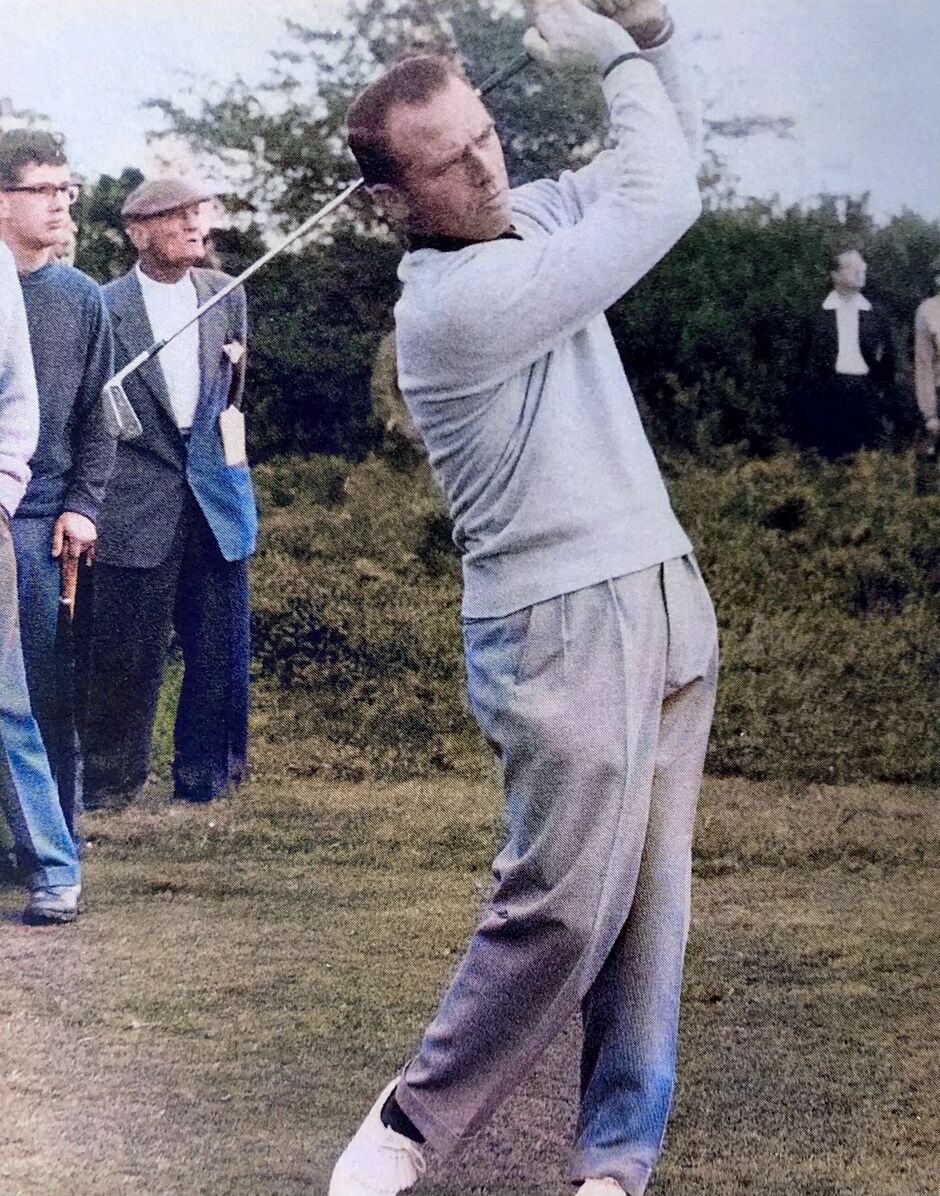 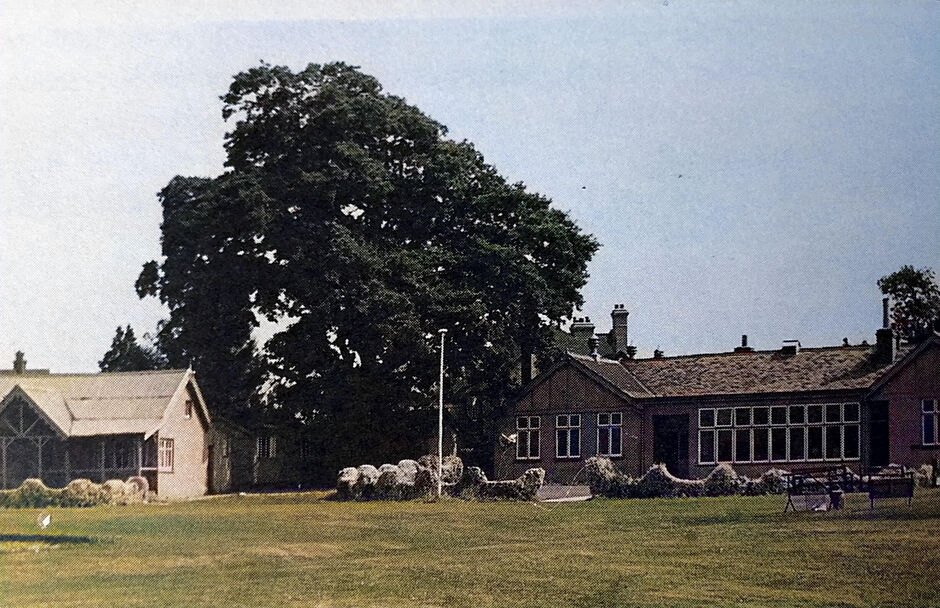 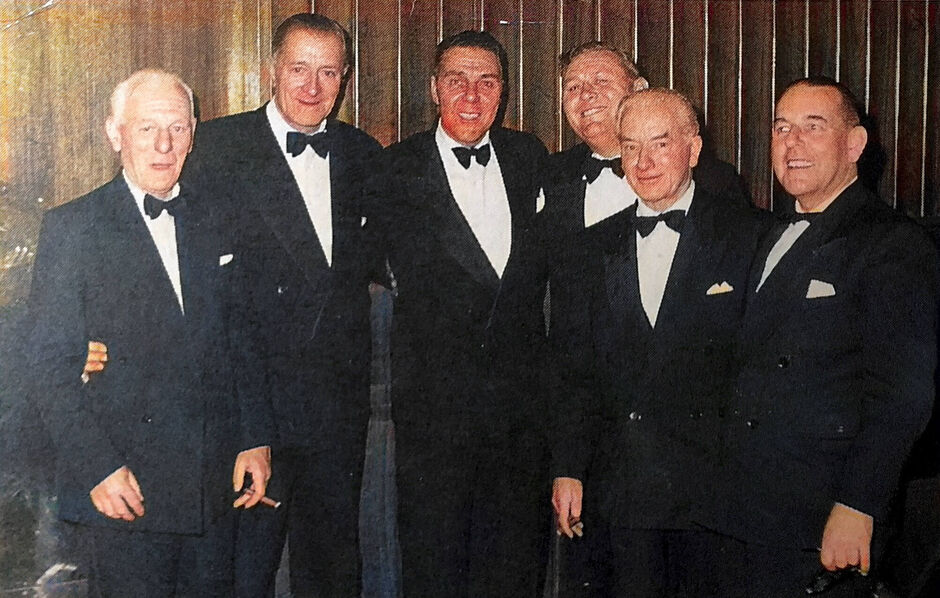 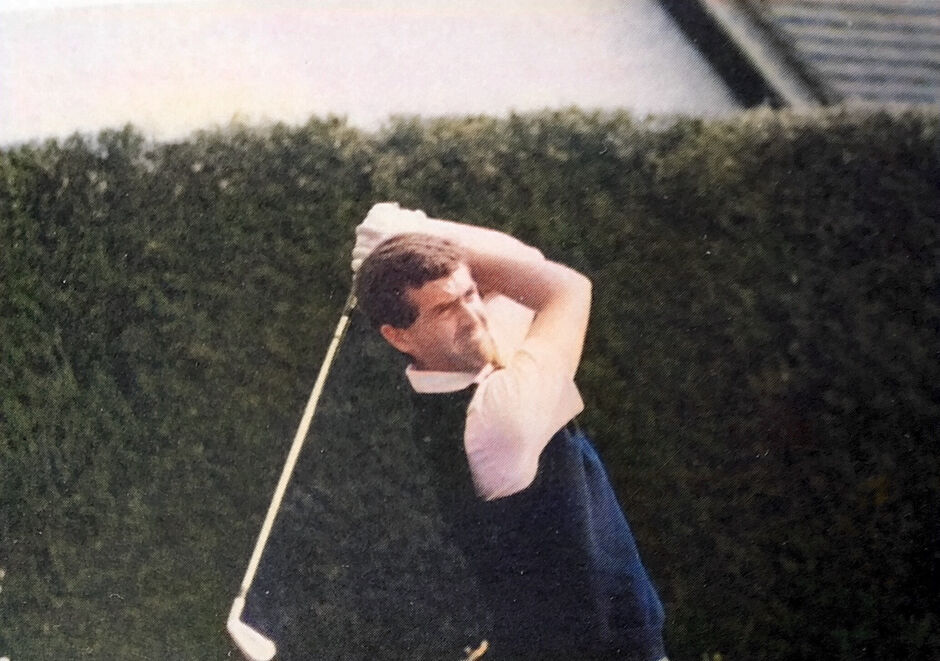 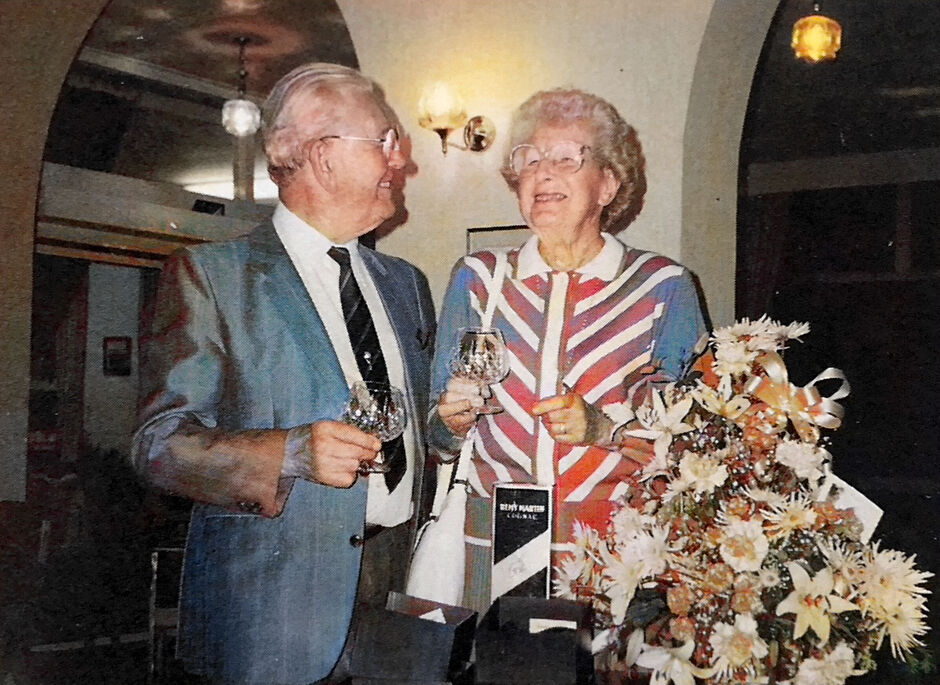 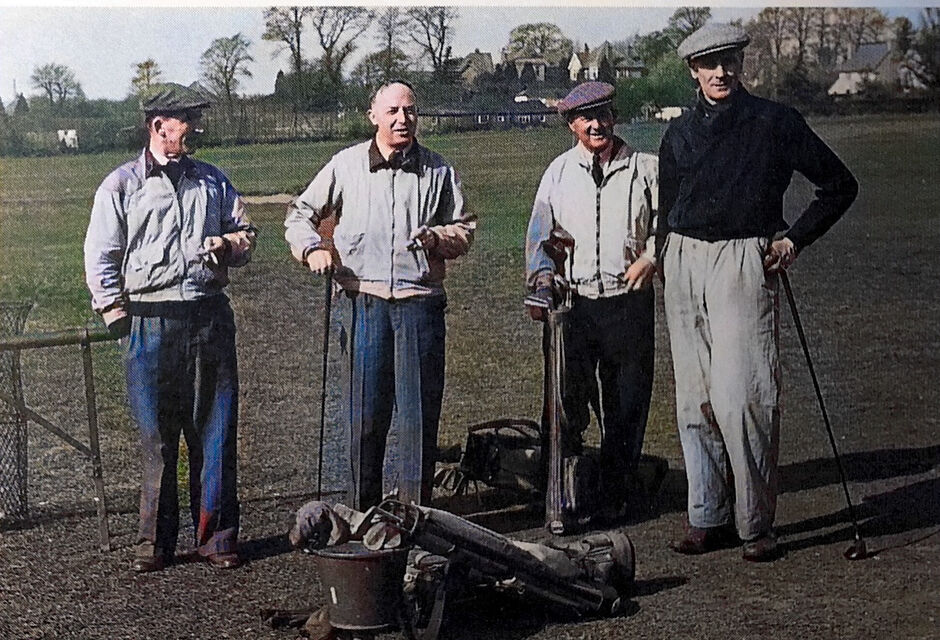 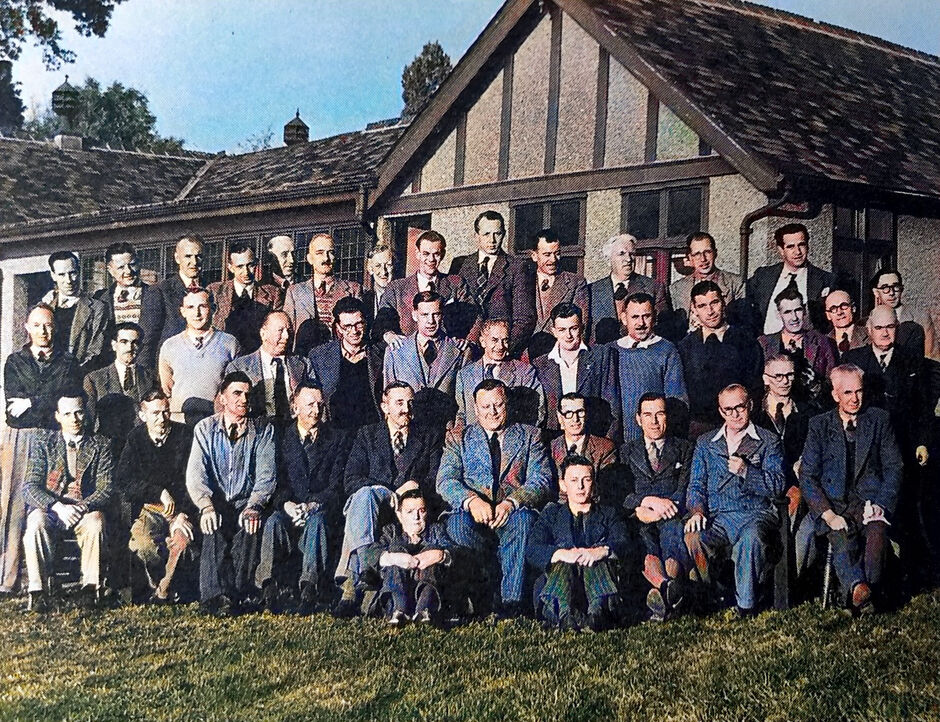 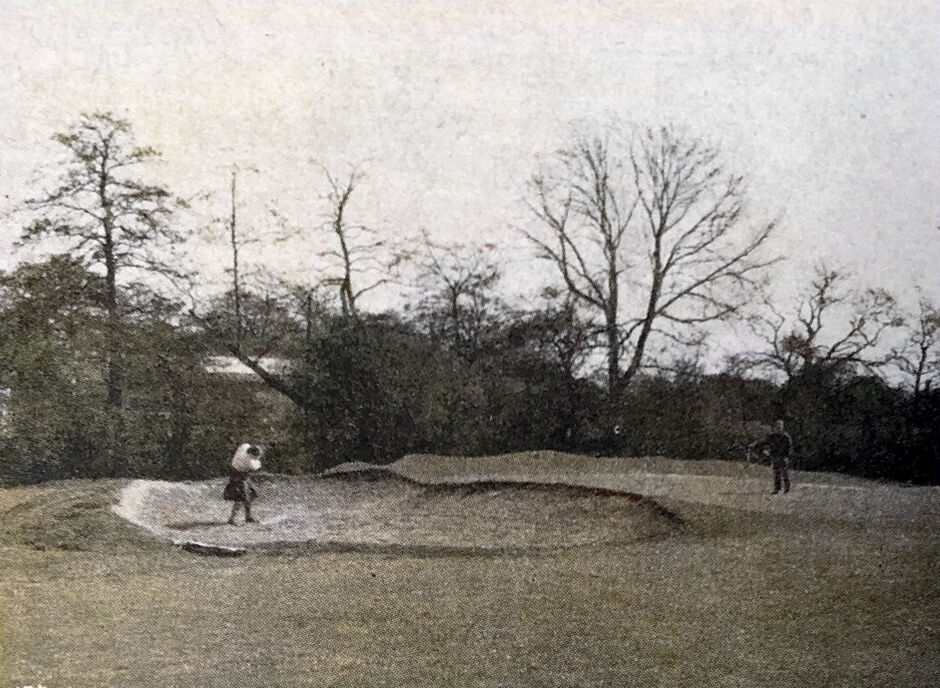 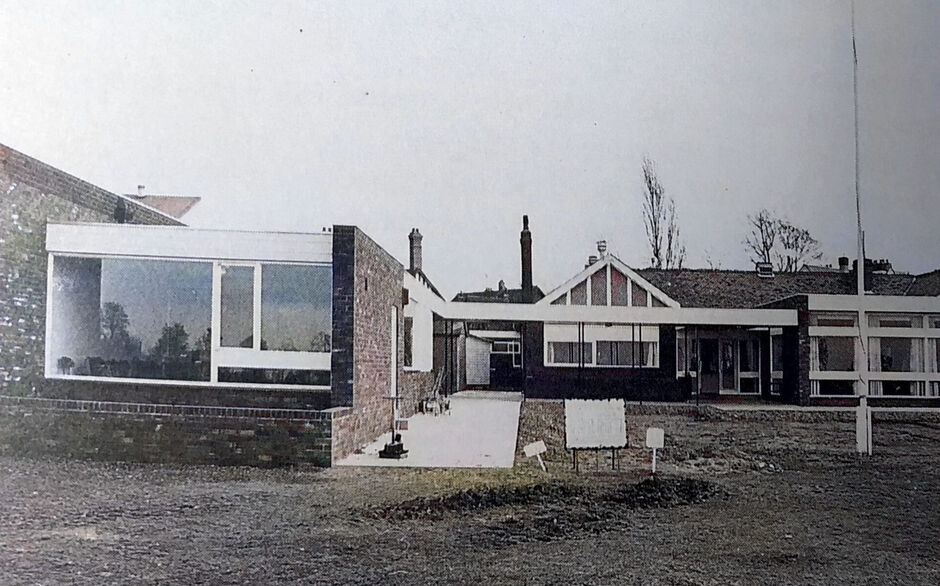 1967 - The Ladies lounge after the HGC second worst fire. 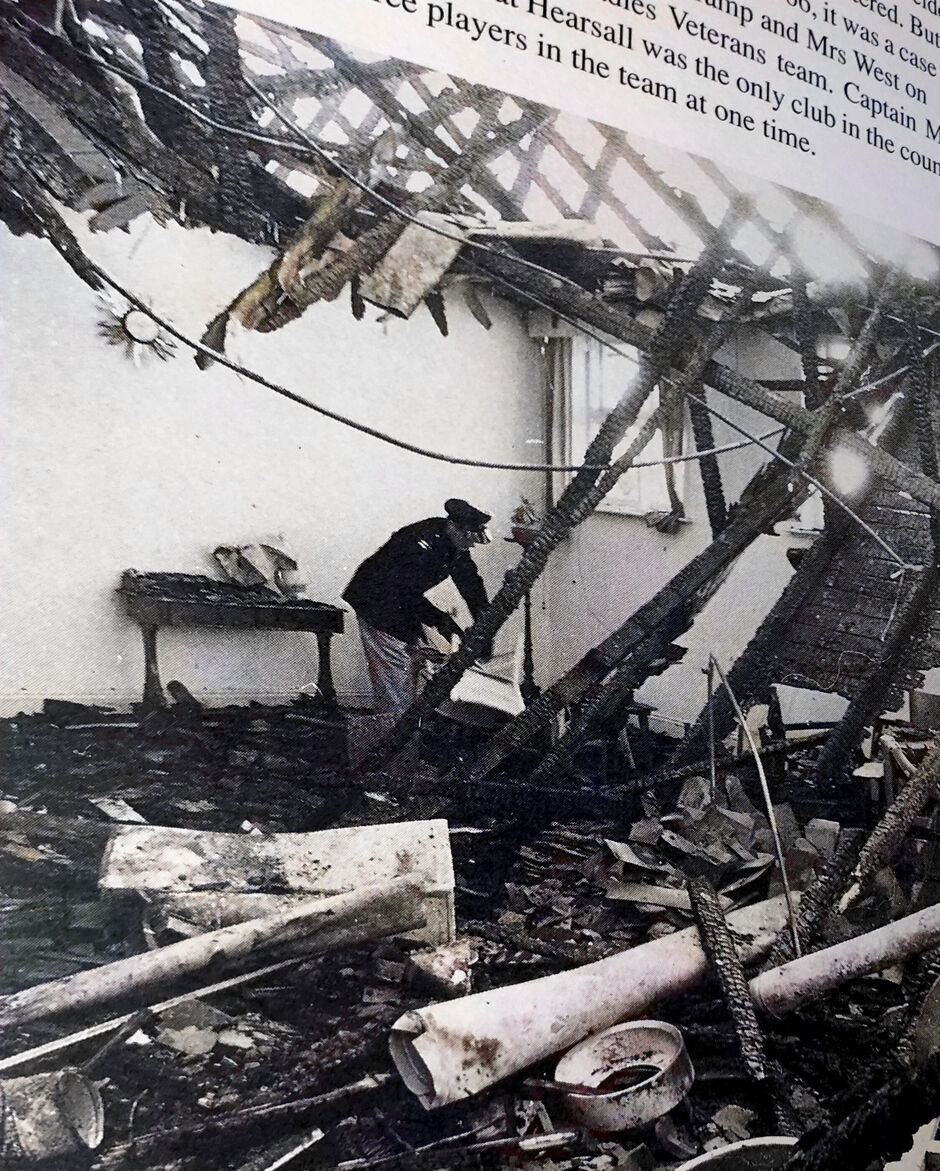 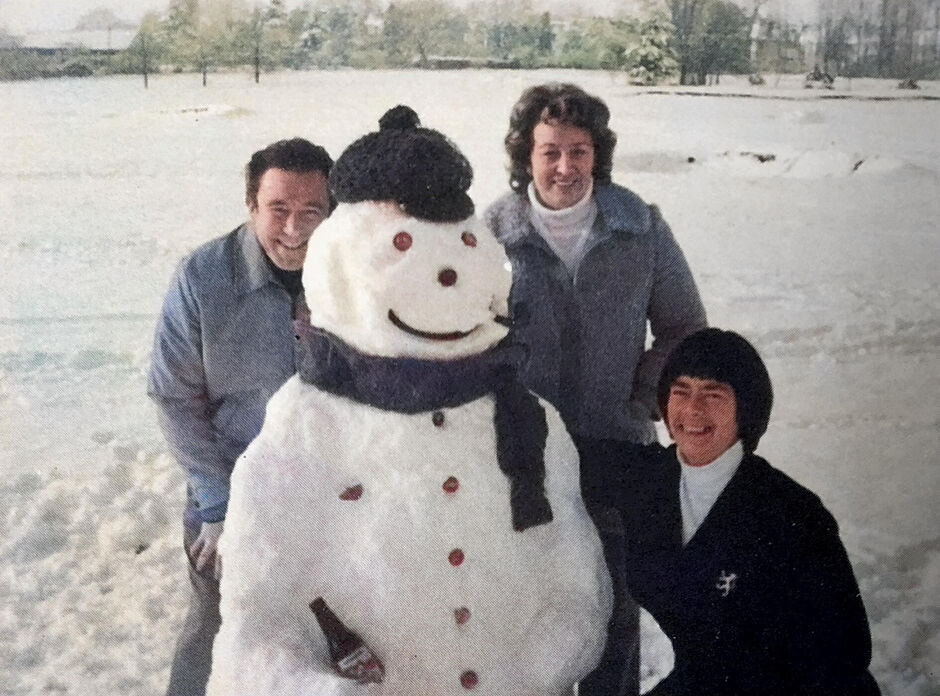 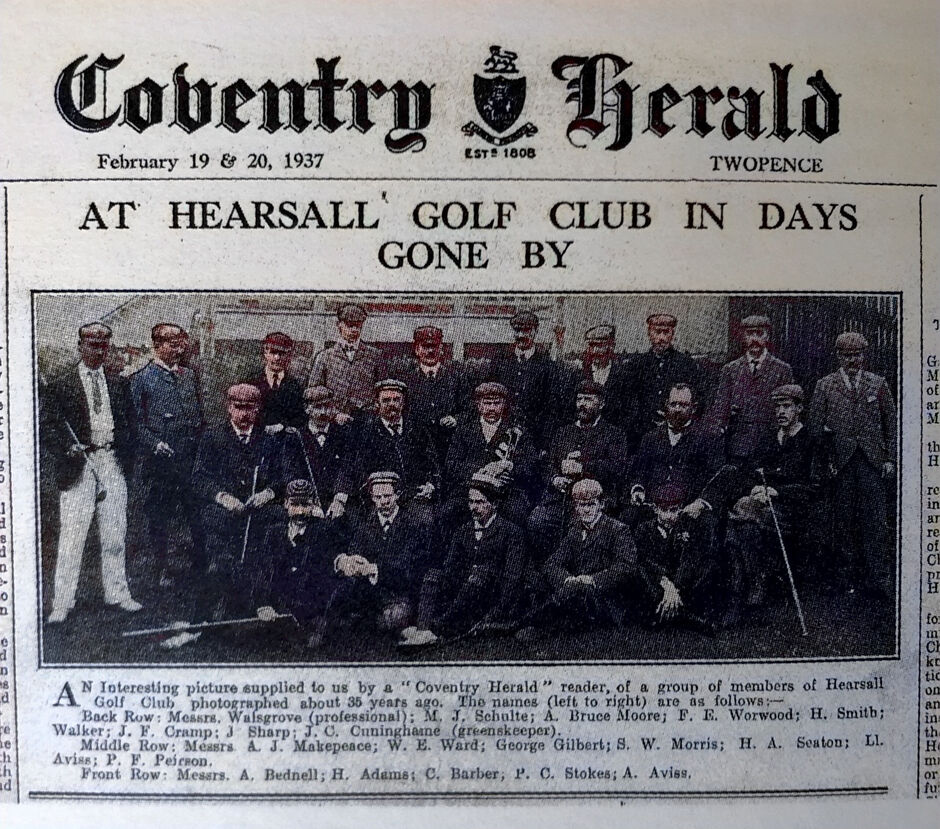 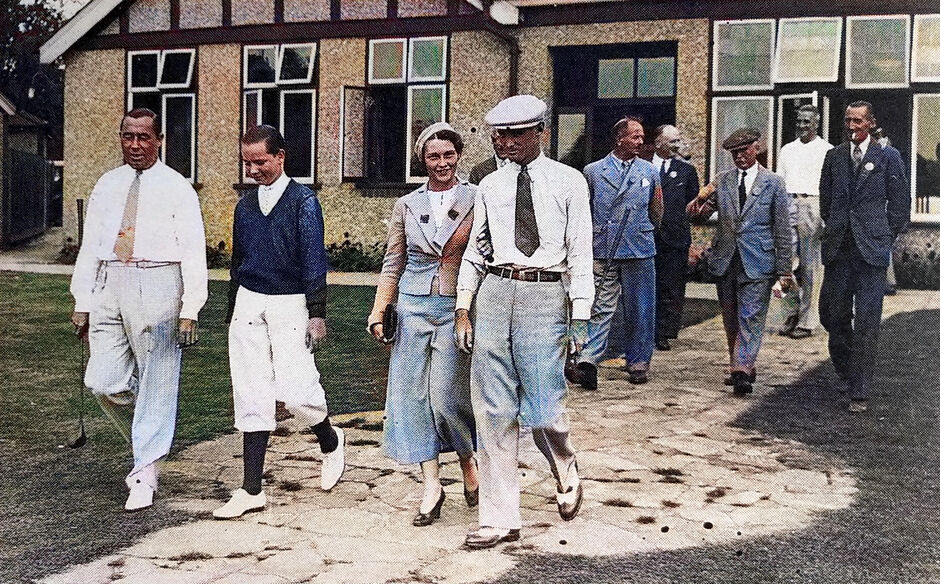 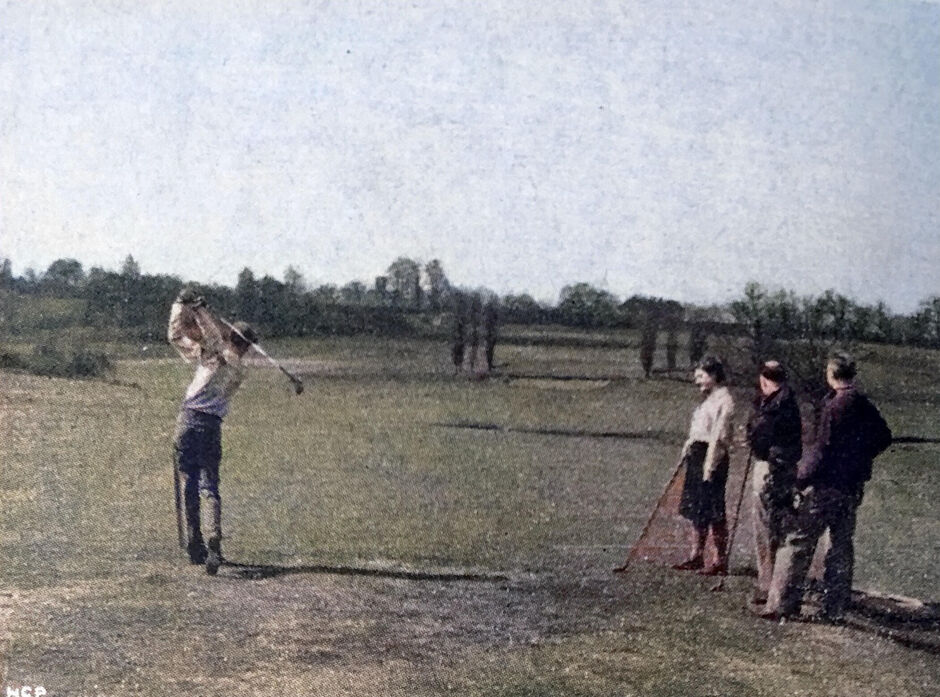 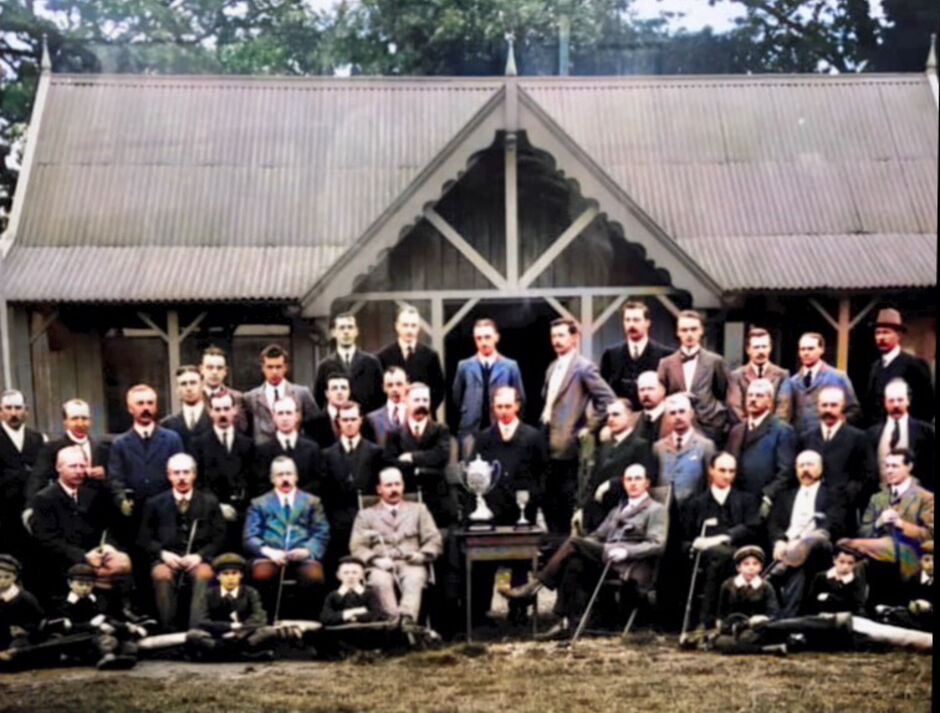 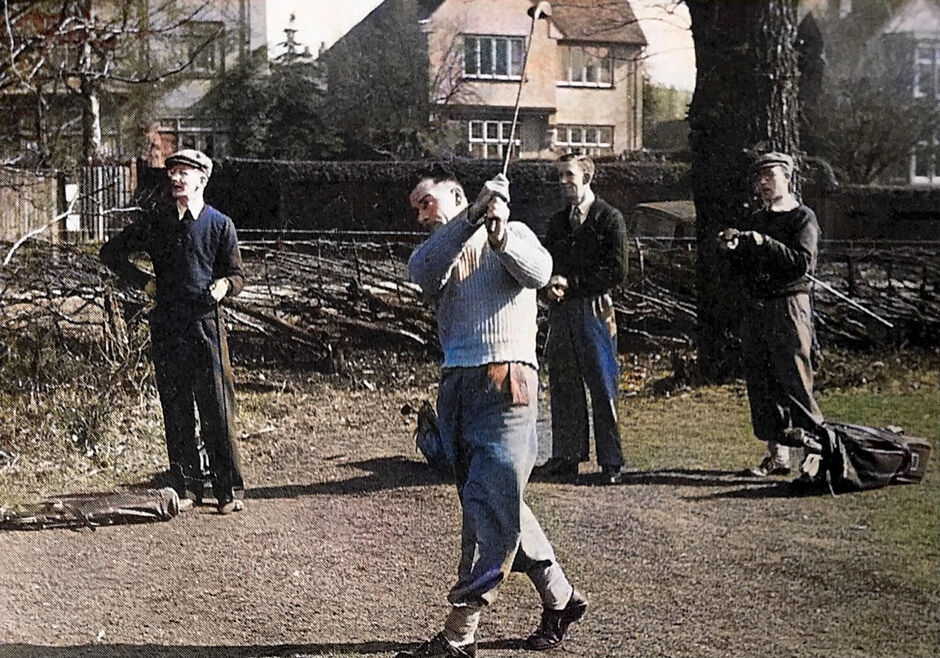 1967 - The fire ripped through the clubhouse. 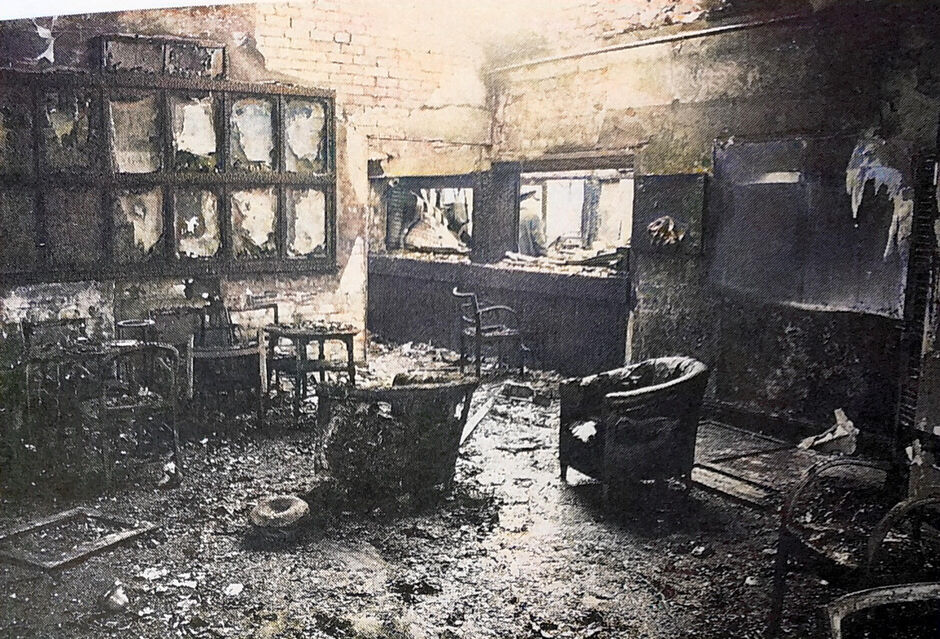 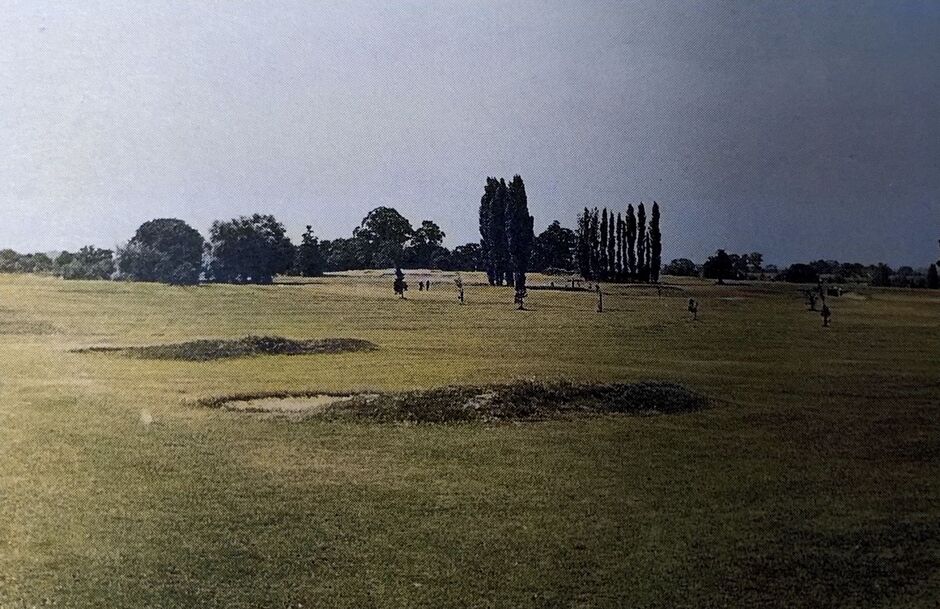 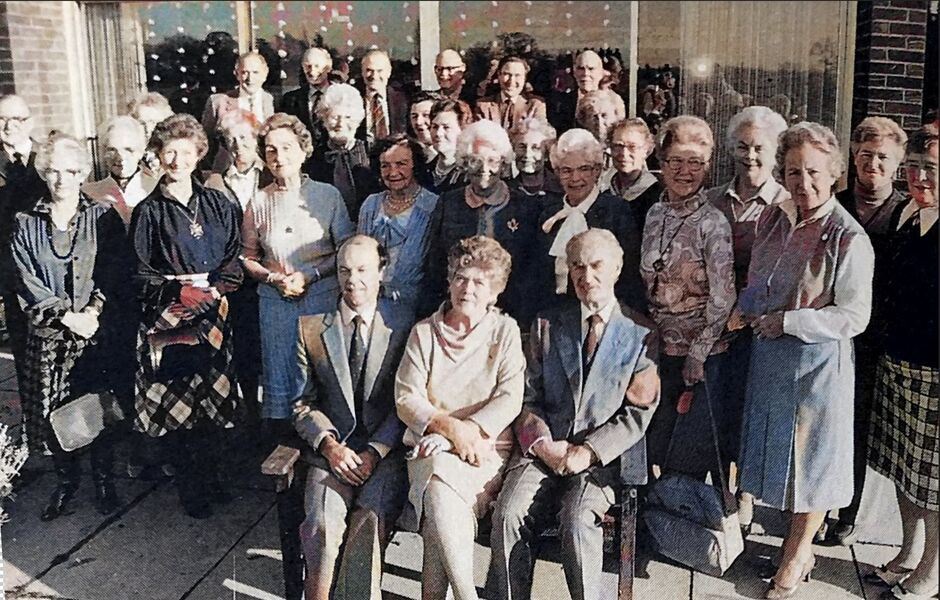 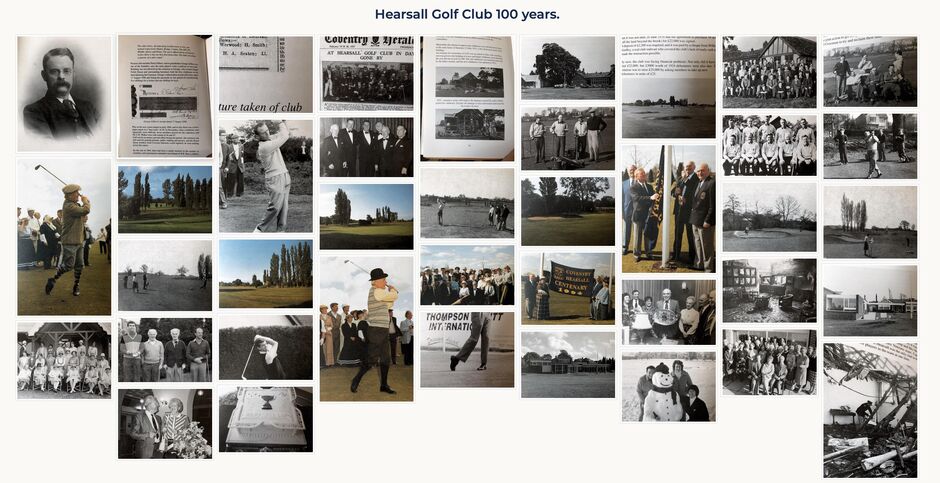 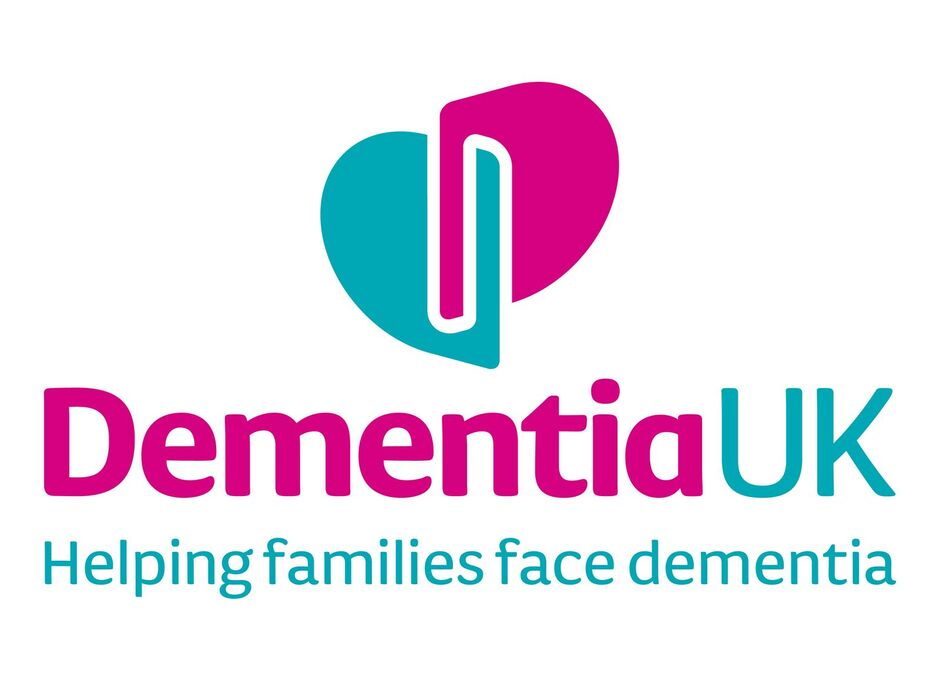